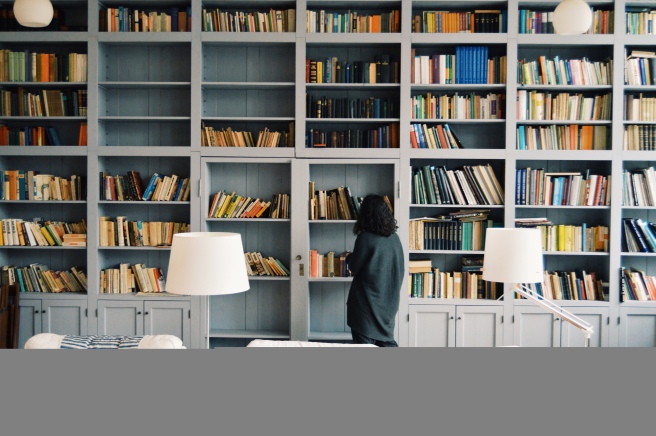 I’ve been thinking a lot about this phrase lately…

END_OF_DOCUMENT_TOKEN_TO_BE_REPLACED

What common threads run through your fiction?
END_OF_DOCUMENT_TOKEN_TO_BE_REPLACED 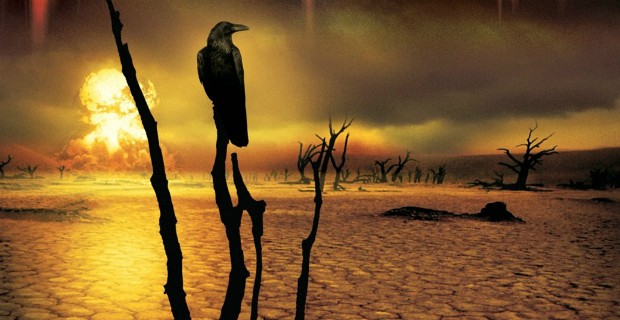 I said a while ago that before the year was out, I wanted to have full reviews up of all my favorite books of all time…

END_OF_DOCUMENT_TOKEN_TO_BE_REPLACED 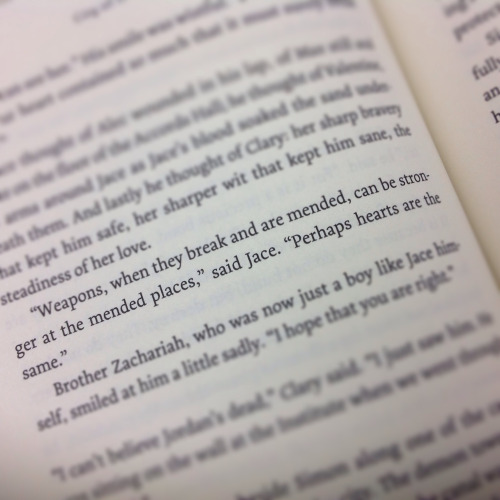 I gave away what I’m going to be talking about in my title. But this is really important, so please read on…

END_OF_DOCUMENT_TOKEN_TO_BE_REPLACED

So I know this might seem counterproductive, but one of the biggest things I’ve learned in the 5+ years I’ve been writing is…

END_OF_DOCUMENT_TOKEN_TO_BE_REPLACED

I am not a horror fan, not a violence fan, and definitely not a clown fan.

Why did I read this book?

END_OF_DOCUMENT_TOKEN_TO_BE_REPLACED

Another week, another summer, comes to a close. I feel like the older I get, the more time speeds up. I can’t believe it’s been fourteen years since I was a freshman in college, huddled around my roommate’s TV with a bunch of people I’d just met, watching those towers fall. Here’s to hoping that humanity is slowly but surely moving towards a place where we can stop thinking of any group of people as “the enemy” and just acknowledge one another for what we all are: beautifully flawed human beings.

1. I basically assumed everyone was already following HONY, but then I met someone the other day who’d never heard of this wonderful site. If you haven’t already, go through and read these people’s stories; and better yet, read the comments on Facebook. It’s the only comment section on the internet that doesn’t make you want to throw away your computer and go live alone in the woods.

2. American behaviors that can be considered rude in other countries.

3.  Comics that describe what it’s like to live in New York. Though I’ve recently abandoned NYC for the larger spaces and cheaper rents of Jersey City, I will never forget the nearly 8 years I called this city home. And since I work here, it still kind of is.

Watching: The same thing as last week. Currently in the Pylea episodes, which I love 🙂

Listening to: this, of course.

It’s Friday! It’s Labor Day Weekend! After the month I’ve had, I fully intend to do little more than sit on the beach and read the entire weekend.

Here are three things that made my week:

1. I knew very little about Patti Smith until I read her memoir. It absolutely blew me away. Besides introducing me to her and her work, as well as that of Mapplethorpe, it reignited my interest in non-fiction. Everything she says is so honest and so real, not the least of which is this.

2. Been thinking a lot about this platform lately; if you’re a fellow blogger, this article is extremely helpful.

3. This Tumblr had me laughing SO HARD.

Reading: I’m not done with this yet. I can’t remember the last time it’s taken me over a month to finish a book. But I can’t read it at night, or this happens (side note: how talented is my friend?) With the stress of the move, I needed an unstressful nighttime book, so I embarked on a reread of this, which I just love so, so much.

Watching: One of my favorite things to do is perform household chores while rewatching a favorite TV series (and drinking some nice vino). So I’ve been unpacking in the new apartment while doing an Angel rewatch. It’s so much fun, and I’m actually glad I’m not done yet.

Listening to: Nothing new. I could use some suggestions if you have any!

Four of the greatest words in the English language: this too shall pass.

I’m hoping for a less stressful weekend than the week I had, in which hopefully some dangling issues regarding our impending move will be resolved. Regardless I’m going to try and stay positive and remind myself that some things are just out of my control.

Here are three things that made my week:

1. This road trip to Maine sounds lovely and amazing and it’s now on my list of places to go.

3. This Tumblr is making me laugh, and laughter is something we could all use more of.

Reading: Still this. But not at night. At night I embarked on a reread of this lovely novel, and actually decided to up my rating from four stars to five. I was confused as to why I only gave it four stars to begin with, then I remembered I read it directly after this amazing book, so I must have been comparing. Note to self: comparisons are no good.

Watching: The movie version of this book, which I adored, is now on Netflix. I plan to watch it tonight while cooking dinner.