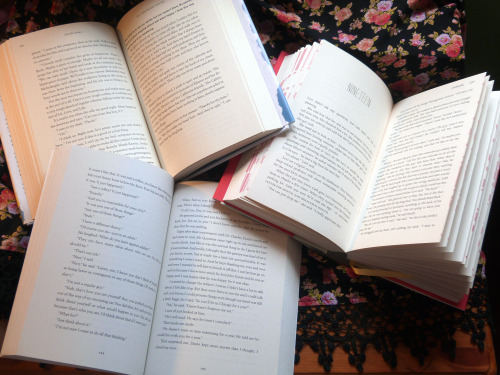 Since getting embroiled in yet another series I love, I’ve been thinking about my favorite series (plural) of all time…

END_OF_DOCUMENT_TOKEN_TO_BE_REPLACED 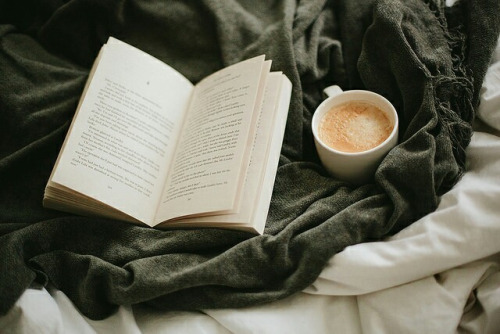 What would you say the goal of writing a novel is?

END_OF_DOCUMENT_TOKEN_TO_BE_REPLACED 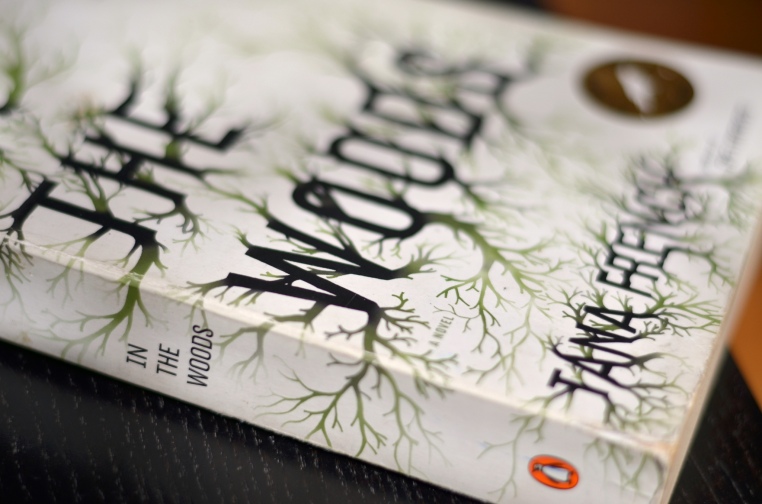 THIS REVIEW CONTAINS SPOILERS AFTER THE JUMP

This is the second best book I’ve ever read. (The first best is Tana French’s follow-up novel, the Likeness– I review that here).

The fact that this book has anything fewer than five stars on Goodreads and Amazon is one of the main reasons I tend to disregard reviews from people whose tastes I don’t know when deciding what to read next. This book is perfect: the characters, the beautiful sentences, the plot, the themes. Perfect, I tell you.

The premise is chilling and engrossing: In 1984, three children disappear into the woods outside a suburb of Dublin. Hours later, only one little boy is found, with blood on his shoes and slashes on his back and no memory of the previous hours. The other two children are never found. Twenty years later, Rob Ryan, the found boy, is a detective, investigating the murder of another child in those same woods. And though the mysteries are well-spun yarns, it’s the characters that get to me in this novel, especially how beautifully drawn Rob and his partner Cassie are. That, and the beautiful sentences.

Reasons to read this book:

Picture a summer stolen whole from some coming-of-age film set in small-town 1950s. This is none of Ireland’s subtle seasons mixed for a connoisseur’s palette, watercolor nuances within a pinch-sized range of cloud and soft rain; this is summer full-throated and extravagant in a hot pure silkscreen blue.

2. The voice of your narrator, Rob Ryan:

The truth is the most desirable woman in the world and we are the most jealous lovers, reflexively denying anyone else the slightest glimpse of her. We betray her routinely, spending hours and days stupor-deep in lies, and then turn back to her holding out the lover’s ultimate Mobius strip: But I only did it because I love you so much.

3. The relationship between Rob and his partner, Cassie:

The girls I dream of are the gentle ones, wistful by high windows or singing sweet old songs at a piano, long hair drifting, tender as apple blossom. But a girl who goes into battle beside you and keeps your back is a different thing, a thing to make you shiver. Think of the first time you slept with someone, or the first time you fell in love: that blinding explosion that left you crackling to the fingertips with electricity, initiated and transformed. I tell you that was nothing, nothing at all, beside the power of putting your lives, simply and daily, into each other’s hands.

4. Its ability to maintain its sense of humor through its devastating, sometimes gruesome story:

I recently found a diary entry from college in which I described my classmates as “a herd of mouth-breathing fucktard yokels who wade around in a miasma of cliché so thick you can practically smell the bacon and cabbage and cow shit and alter candles.” Even assuming I was having a bad day, I think this shows a certain lack of respect for cultural differences.

5. The sheer truth of its sentences:

We think about mortality so little these days, except to flail hysterically at it with trendy forms of exercise and high-fiber cereals and nicotine patches. I thought of the stern Victorian determination to keep death in mind, the uncompromising tombstones: Remember, pilgrim, as you pass by, As you are now so once was I; As I am now so will you be…. Now death is uncool, old-fashioned. To my mind the defining characteristic of our era is spin, everything tailored to vanishing point by market research, brands and bands manufactured to precise specifications; we are so used to things transmuting into whatever we would like them to be that it comes as a profound outrage to encounter death, stubbornly unspinnable, only and immutably itself.

6. The incredible themes, and I think this is what a lot of people who posted negative reviews missed. They’re somewhat subtle, but so finely spun once you find them. I can’t get into them without getting spoilery, so SPOILERS after the jump.