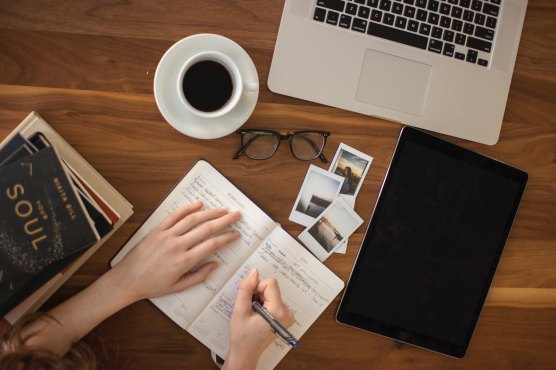 I finished the (hopefully near final) draft of my second novel last week, and an interesting thing has been happening to me since then…

Namely: I can’t figure out what to work on next.

I had been working on my second novel on and off for three years. I was tired of it. I wanted it to be over. When I actually finished it (this draft, at least) last week, I rejoiced.

I am so sick of editing! So sick of this story! So excited to move onto something else!

Only thing is … I can’t quite decide what that something else will be.

I tried taking my own advice. The story I was thinking most about was another YA contemporary. Different from the one I had just finished; but perhaps not different enough. I brainstormed for two days … then started thinking I need a break from YA contemporary for a bit.

I’ve had this other idea, of an actual adult novel, somewhat in the vein of One Day, in that it checks in with this girl once a year and follows her from teenagehood to adulthood, specifically chronicling her failed experiments in love. Only thing is, I was going to base it largely on my own experiences, and then I thought, maybe the months leading up to my wedding are not the best time to be delving deep into past heartbreak.

Maybe what I needed was to work on my first writerly love, the first novel I ever wrote, the YA mystery. It needs work, and it needs some outside help. But I can’t decide if I should revise it before getting new eyes on it, or have a critique partner read the mess it is now and make recommendations. I spent a day making revisions, then gave up again. I need help first.

That same day, an idea came to me while exercising (love when that happens) that I frantically tapped out on my phone, nearly falling off the treadmill in the process. It’s in the YA fantasy vein, even though I still haven’t completed the other one I started in that genre. I started brainstorming this new story, even getting so far as to get it into my loose outline format. And then….

I started thinking about all the trouble I had with world-building the last time I tried to write fantasy. So I decide to open that half-finished manuscript back up. And … it’s not as bad as I thought it was. Now I kind of want to start working on it again…

So in the space of one week, I’ve worked on 5 different manuscripts. And I can’t decide what to do.

This is the first time I don’t have a clear winner in the what-is-calling-out-to-me-to-be-written contest. I think I really need to just pick a lane and stick to it. I think one of the fantasies will win out, either picking back up the thread of the other one or starting in on this brand new one. (The brand new one has castaways on an island with an abandoned castle … but then the old one already has some amazing characters whose stories I really want to continue.)

Have you ever been in this situation? How did you decide? Help please!

Photo by Thought Catalog on Unsplash

4 thoughts on “What To Do When You Have Writing Schizophrenia”