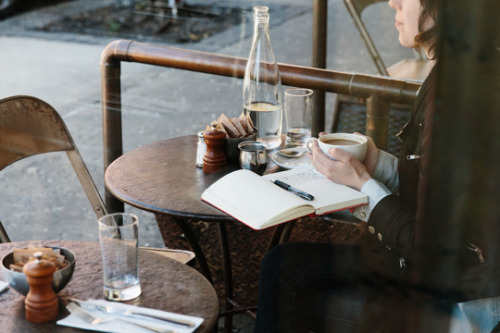 What part are you good at?

Here is my great curse as a writer:

And that’s not just my own personal opinion. My readers tend to agree: “Once I got to the climax, I could not put it down!”

And the weird thing is, I tend to not have to draft the climaxes millions of times, like I feel like I do with the rest of the novel. They come together pretty quickly for me.

But that means there are other parts I’m less good at. Such as: middles.

Especially the beginning of the middle. I’m in the middle of yet another first draft and I’m past the inciting incident, which means I’m just now starting the dreaded middle. I’m trying to build the characters, up the stakes, seed in all the important elements for the climax, all while maintaining the voice of the novel, and of course, continuing to up the tension.

It’s hard. And it’s getting … saggy. There’s so much to put in while also so much balance to maintain. Between action and characterization, voice and tension, foreshadowing, but not too blatant foreshadowing … like I said: hard.

I get through it by telling myself it’s the first draft and I’ll fix it later. But it bugs me that drafting the majority of my story is this hard. I wish I could just skip ahead to the climax–and sometimes I do, jotting down these scene and that one in a fit of excitement–but in general I’ve found that if I don’t write in a somewhat linear fashion, that means way more editing later, because things change so much throughout the drafting process.

It could be worse. I could be terrible at beginnings. Beginnings I’m generally considered pretty good at–not amazing at the way I am climaxes, but good. (After several drafts, of course.)

It’s important to be good at beginnings, because no one is going to read on if they don’t like your beginning. But it’s also important to have a good middle. You can lose a reader with a saggy middle. And then it doesn’t matter how amazing your climax is; the reader’s not going to get there if the other parts aren’t up to par.

So how about you? Are there parts you’re particularly good at? Bad at? Do you have tips for me on getting through the middle? I’d love to hear…

2 thoughts on “What Part Are You Good At?”