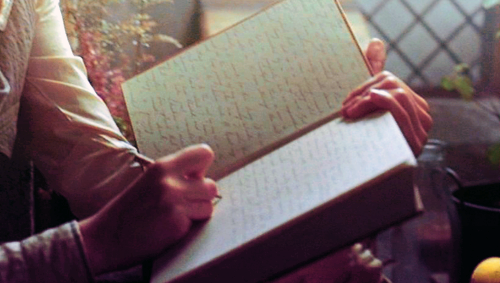 I almost didn’t write this post, because the writing tip is quite an obvious one. But regardless of how many times we hear it, I still see the passive voice cropping up in otherwise well-written manuscripts–including my own.

So let’s go over this!

Passive voice is when the subject of the sentence is being acted upon. “The ball was kicked by Joe.”

An example of a passage written in passive voice:

Joe’s foot was sticking out, and I was tripped by it, the tomatoes I was holding tumbling to the ground and getting crushed under my foot.

Active voice is when the subject of the sentence is doing the action: “Joe kicked the ball.”

Do you see how passage #2 is better?

There are exceptions, of course–in the second example, I could have changed “The tomatoes I was holding tumbled to the ground” to “I was holding tomatoes, and they tumbled to the ground” but since that action wasn’t particularly important, I left it as-is because I think the sentences flow better that way. But the important parts–the person doing the tripping, the person doing the tomato-crushing–are much better in active voice.

When I was in high school, I had an English teacher who made us write essays without using the verb “to be” at all in an effort to definitively stamp the passive voice out of our writing. While I wouldn’t go that far in your own work–sometimes things need to just be–I would say that when you’re editing, it’s a good idea to do a search for all your “to be” verbs to make sure you’re ridding yourself of all manuscript-worsening passive voice.