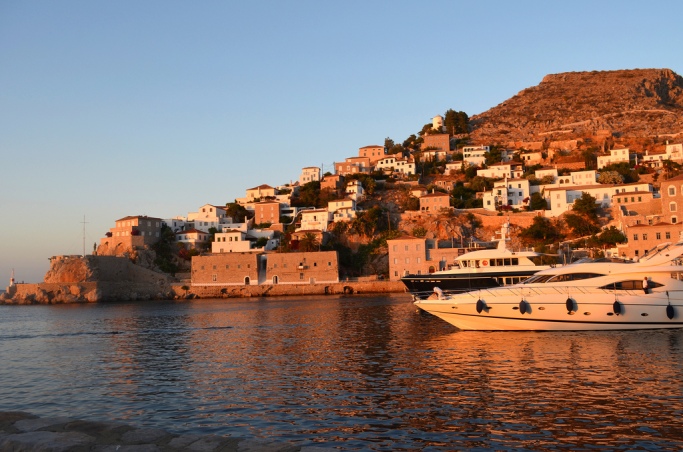 Facebook was kind enough to remind me that two years ago, at this time, I was sailing around the Greek islands in a catamaran. That was an amazing trip made possible by my boyfriend’s cousin and her husband. They were living in Belgium for the year and before they moved back to the US, they wanted to do something amazing. And they needed company. The only reason any of us could afford this trip was because we packed 8 people into 1 boat (it was 4 bedrooms, 4 bath, but by bedrooms I mean bed with a foot of space at the foot, and by bathrooms I mean a toilet with a shower head directly over it). Even though my boyfriend and I had just been to Europe to visit them 6 months earlier, we went.

People often ask me how it is I’m able to travel so much. To which I reply:

1. I don’t actually travel that much; now that I work full time, I take 2 big trips per year, and that’s it. But I do travel a lot for an American (from what I’ve observed). I took a year between college and career to live in France and travel, and I got a lot of people questioning that decision–won’t it affect your career? Maybe, but not traveling would affect my life. And now, people I work with are constantly talking about their “staycations”. To each their own, but as long as I’m healthy, childless, and financially able, when I have time off from work, I’m going somewhere.

2. I save. I have always lived below my means. I’ve never lived alone in an apartment, no matter how many interesting roommates I’ve had to suffer through, because rent in NYC when you live alone was never worth it to me. Now that I live with my boyfriend, we live in the smallest apartment imaginable, but I don’t want to move somewhere bigger because I don’t want to spend an extra grand every month. I also don’t shop a ton (well, except for books). I do this so I can have enough money to travel when I want.

When it comes to traveling, never ask why. Ask why not.